Going into the last round, both of the top two teams, Wood Green Hilsmark and Pride & Prejudice, had won all of their matches. With P & P having scored more game points, this meant they had draw odds in their favour, but with evenly matched teams anything was possible.

Although everyone expected a close match, it turned out that WGH just had an off day.

Apart from a couple of boards, where the Wood Green Hilsmark players had pressure, the match seemed to be going in P & P's favour early on, and there was surprisingly little suspense.

David Howell and Gawain Jones soon obtained big advantages with White and won before the time control. Later on, both yours truly, and John Emms added to WGH's misery.

Of course tireless chess organiser Claire Summerscale (wife of GM Aaron Summerscale who played in some earlier rounds) deserves the main credit for putting together this successful squad. If you can't remember where you heard it before, Pride & Prejudice is a famous nineteenth century (1813) novel by Jane Austen.

The next table puts the business end of the season in a nutshell:

Here are some photos of the players involved. 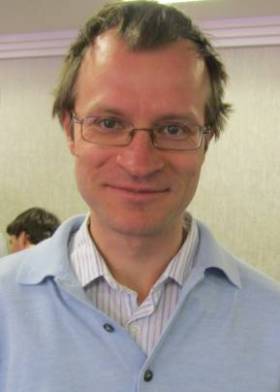 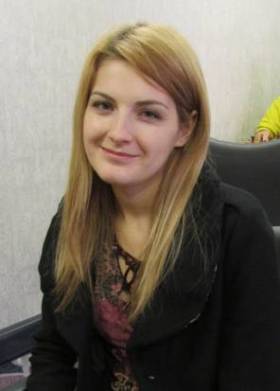 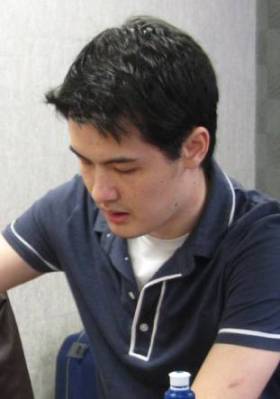 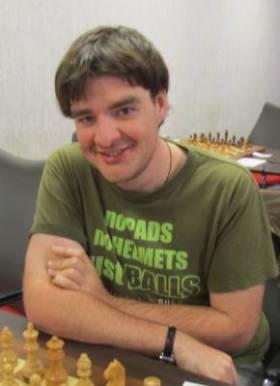 Gawain Jones: No pity for Petrov 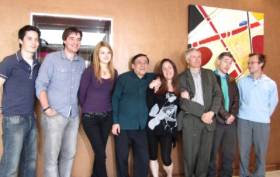 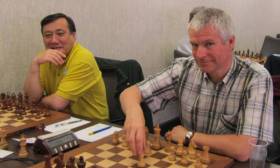 The veterans of the team: Hebden and Flear 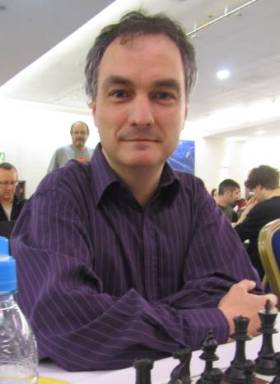 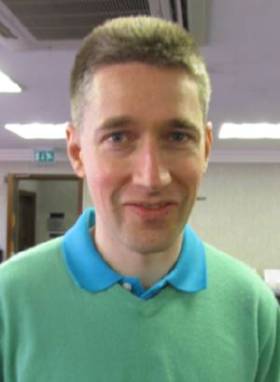 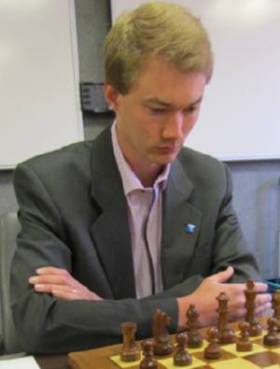 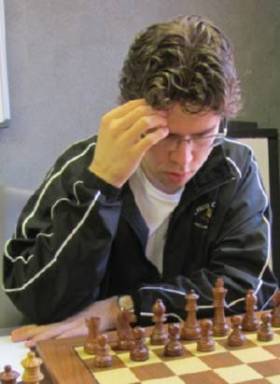 John Ludvig Hammer
In this folder