Armenia's 2.5-1.5 victory over Russia 2 came about because of three draws and a win by Pashikian over Timofeev.

Kramnik rested, only to see his team lose with Grischuk going down to Leko and three draws.

Here is a brief summary of the leading teams:

It's amazing that Russia's third team still has a 2700+ player heading the line-up!

Here's the video to watch! Courtesy of Europe Echecs.

Ivanchuk's 4/4 on top board is rather exceptional, particularly as he just beat Ivan Sokolov who previously had 4/4 for Bosnia.

The only player with 5/5 is Nils Grandelius of Sweden.

In comparison, in the Women's event two players still have perfect scores of 5/5 (as you can see in the following table of the leading teams if you look hard enough!).

So the Ukraine and Russia 1 lead and they will naturally meet in the sixth round. The USA and Hungary are only just behind, noting the impressive showing of Irina Krush on top board for the Americans.

There are as many as twelve teams on 8 points.

The first rest day is tomorrow with the next games being on Monday. 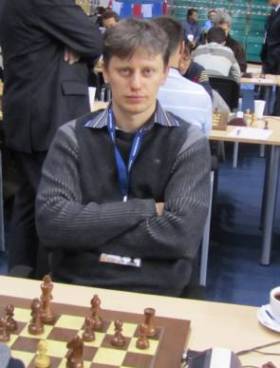 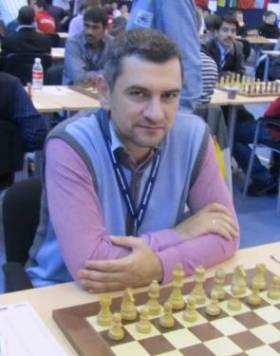 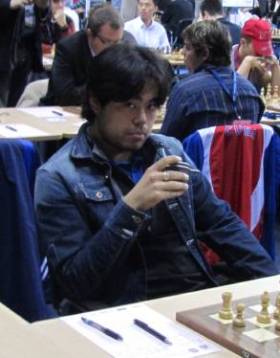 Nakamura heads the US team ©chessanytime.com 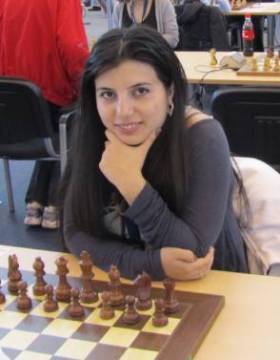 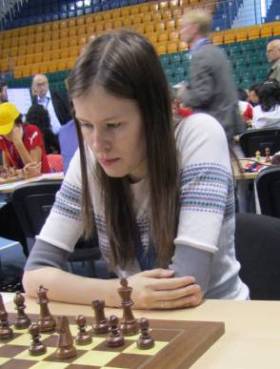