Andreikin was the lone winner in the Economist-Yerevan match and leaves the Russian squad ahead of two teams, Yugra and Socar both of whom have lost one match. Economist naturally only need to draw their final match to clinch the title.

Shirov won for Socar against St.Petersburg in the clash between the top two seeds.

Here are two of the winners from today's games. 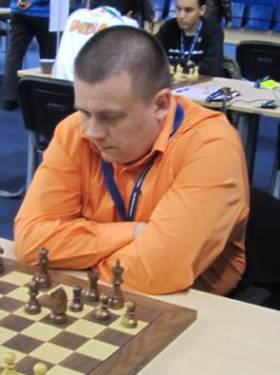 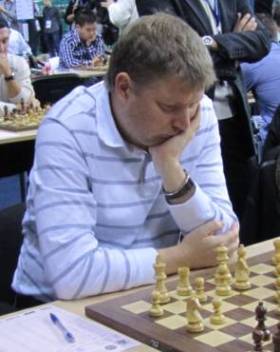 In the Women's event the race for the title is still very open. AVS lost and drop down into fourth place with first seeds Monte Carlo taking a precarious lead. 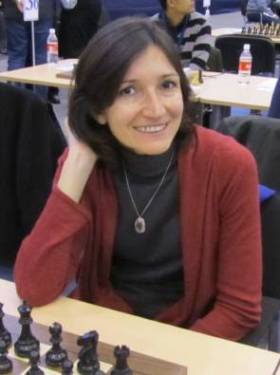 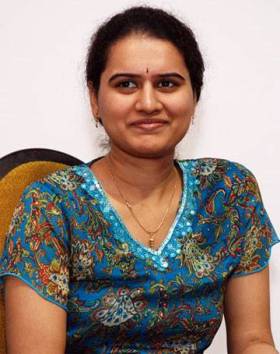 Cmilyte and Arakhamia-Grant were on target for the Russian team.

The favourites from the municipality are starting to flex their muscles.

Seven teams are within two match points of each other, with the final medal placings very much in doubt.

The live games start at 3pm in Plovdiv.