In Monday's sixth round wins by Ivanchuk and Eljanov (over Polgar) saw Ukraine down the Hungarian team, whereas Armenia and Georgia drew their match.

On a lower board, England's victory over Norway included a win by Michael Adams over World No.1 Magnus Carlsen.

England v Norway: Three draws and a loss by Carlsen!©chessanytime.com

As for individuals go, Nils Grandelius of Sweden is alone on 5.5/6, although both Ivanchuk and Pantsulaia (Georgia) both have 100% with 5/5.

A better day for the Russians, but tomorrow's seventh round will feature a Russia 1 v Russia 2 encounter!

Here are the videos to watch! Courtesy of Europe Echecs.

In the Women's section Russia 1 beat Ukraine and are now the only team to have managed six straight wins. Hungary are in second place after trouncing Poland 4-0.

Two players have managed 5.5 points: Danielian of Armenia and Melia of Georgia, whereas Fuchs of Germany has 5/5. 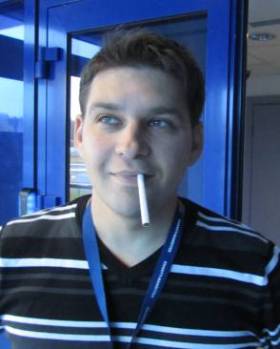 Vladimir Tkachiev (France) chatting with the regulars in the smoking room! © chessanytime.com 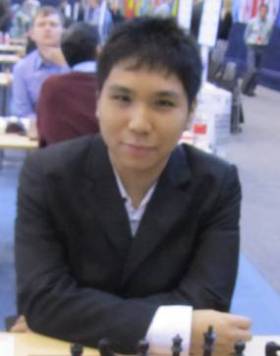 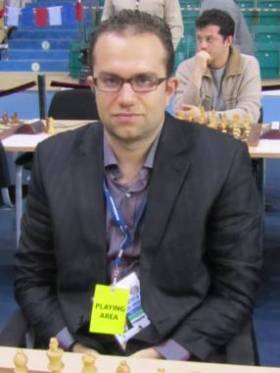 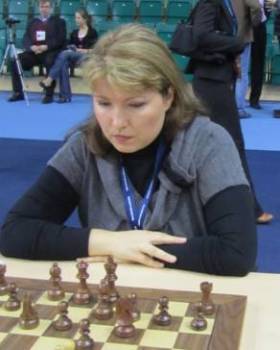 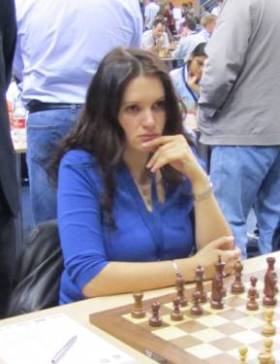 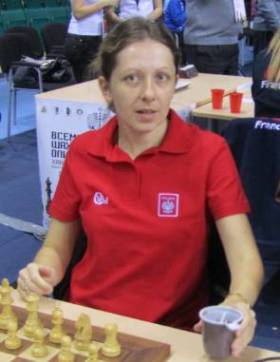 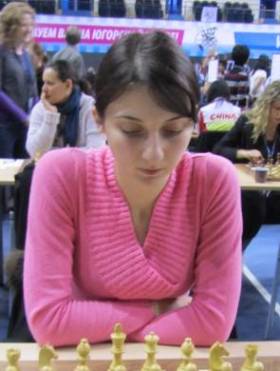 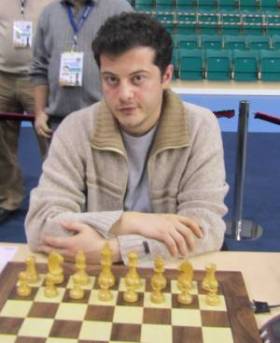