As time goes by, the lower rated players tend to be pushed aside by the top seeds making their way towards the front of the peloton.

In terms of nationalities there were seven Russians within half-a-point of the lead.

In the following table the majority of the players had four points before today's sixth round. The exceptions being the top two boards and Motylev (on 3.5) who floated up.

As the table demonstrates, decisive results on the top two boards leaves Efimenko (Ukraine) and Jobava (Georgia) ahead on 5.5/6. The players on five points are Almasi (Hungary), Vuckovic (Serbia), Rauf Mamedov (Azerbaijan) and then a couple of Russians Riazantsev and Nepomniachtchi. 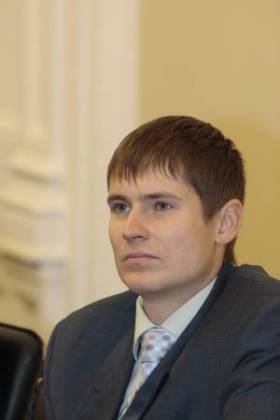 In the Women's standings after five rounds four of the top fourteen are rated more than 2500.

The five Russians had a poor day (+0=3-2) and after the round Socko (5.5) leads from Stefanova, Cmilyte and the underdog Galojan, all on 5 and none of whom are Russian!