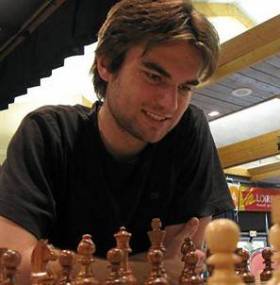 The two no-shows were Vladimir Akopian (who has broken his leg) and Wang Hao (who seems to have some heart problems). So Parimarjan Negi of India and Alexander Ivanov of the USA are already assured of having their names in the second round pairings. 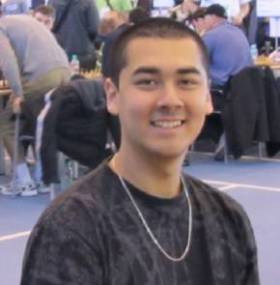 The results from the first legs of the first round are as follows:

The remaining schedule for the first round will be as follows:

After the smoke has cleared after the first three days play, half of the players will have been eliminated!

All photos are © chessanytime.com unless otherwise stated.