There were no White wins on the top fourteen boards!

Here are some photos from the first round. 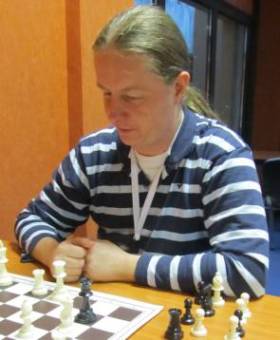 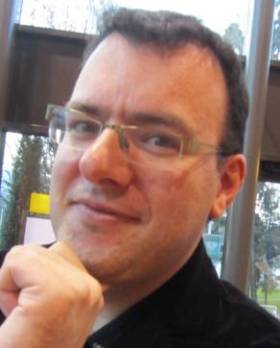 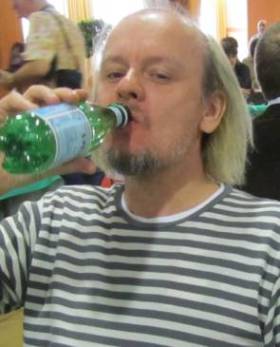 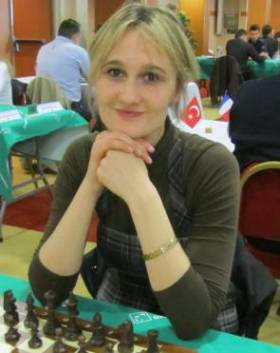 Will there be a Russian champion this year? Four out the top five are from the strongest (in depth) chess country in the world.

On board three, David Navara is the top non-Russian and Judit Polgar (14th seed) is the World's strongest woman.