Nicholas Pert, who plays less these days, had a good result finishing on 8/11, a score that in some years is sufficient for first place.

However the main man was Michael Adams who only dropped three draws on his way to a convincing victory. 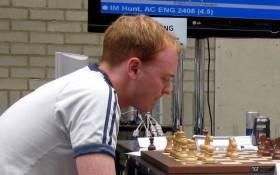 A 9-round GM norm for Adam Hunt © official site.

Among the players in equal third was Adam Hunt (from a chess family as he is the brother of the strong English woman Harriet Hunt) who obtained a GM norm.

The final rankings in this 11-round swiss, with first prize being a useful 5,000 pounds sterling, as well as the title: 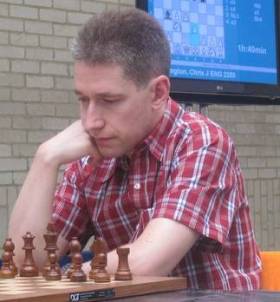 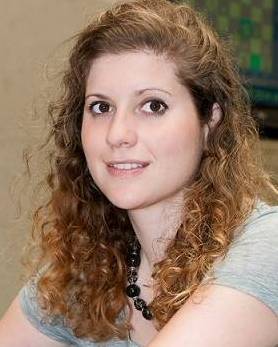 British ladies champion despite a last round defeat @ official site