Here are the results from the top twenty boards.

Some photos from Aix-les-Bains. 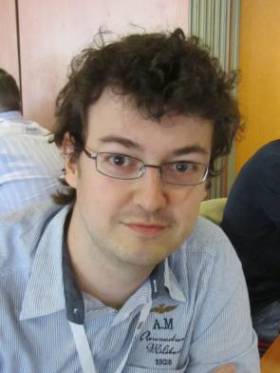 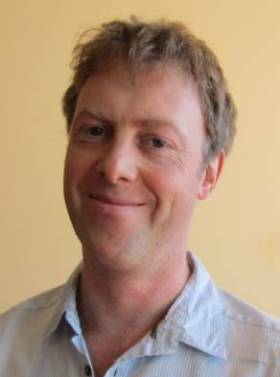 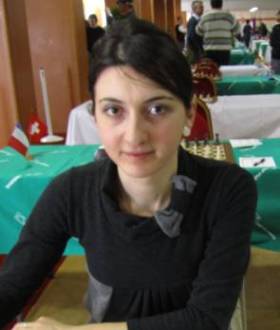