Match play is rather different from tournament play as the fact that the players meet several times requires them to be particularly cunning in their use of opening ploys. It's always preferable to get your own prepared lines on the board rather than having to cope with your opponent's!

In fact the players had such a healthy respect for their opponent's home preparation that six different opening schemas were employed in the match.

Naiditsch took the lead in the second game, but was perhaps rather fortunate to stay ahead throughout as Efimenko missed some wins in their fourth match.

In both of the fifth and sixth games the Ukrainian was a pawn up but couldn't break down Naiditsch's defences.

Here are the details, game-by-game:

The Transcarpathian cup chess festival featured various other events including a simultaneous display by Ruslan Ponomariov, but the hard-fought match featuring six interesting games was naturally the blue riband event.

For more information (and statistics!) see the Official site 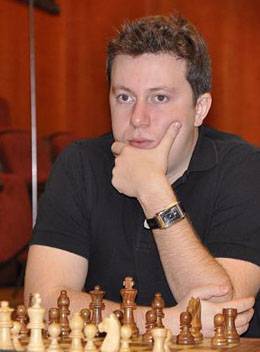 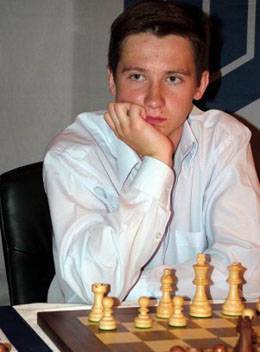