Here are the results from the top twenty boards. 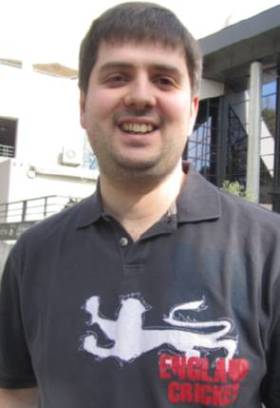 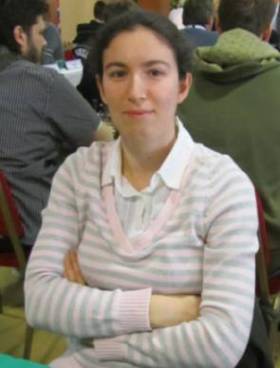 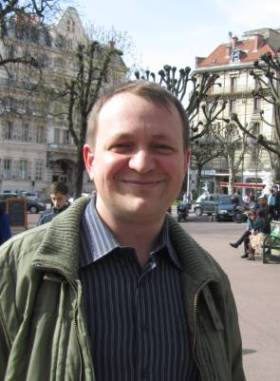 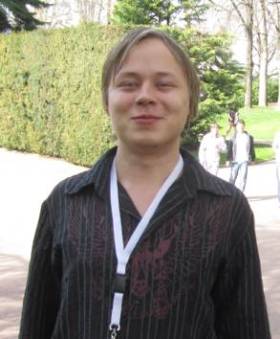 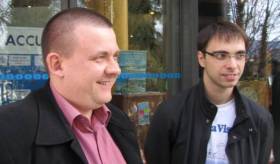