Russia are now well on track for gold and can only be denied if Israel beat them tomorrow.

The United States also have the hurdle of the Azerbaijani team (who by winning will obtain silver) in the last round. There is a good chance that Mamedyarov (with 7.5/8) will be ready and willing to play.

The United States need to draw their remaining match in order to ensure second place whereas a loss could mean them finishing out of the medals.

Russia are now one point ahead and play Israel tomorrow for the title.

Aronian 1-0 Nakamura dents the US board one's previous exceptional performance. 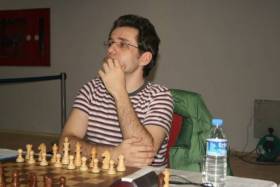 Mamedyarov wins again! What an incredible performance by him.

The Brazilians scrape through and move off the bottom. 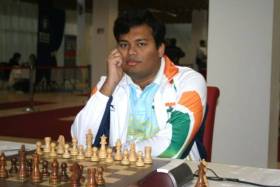