Here are the results on the top twenty boards.

Eighteen players are now on 6/8, just half-a-point behind the leading sextet. 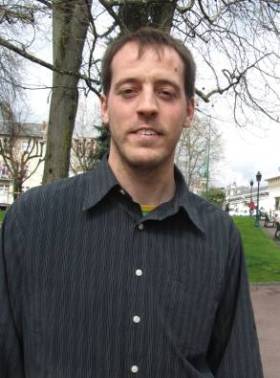 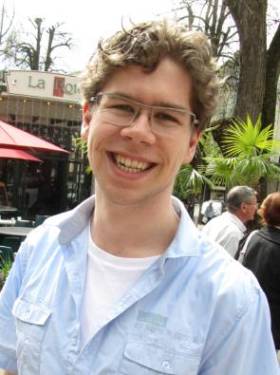 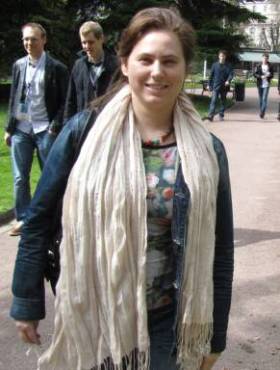 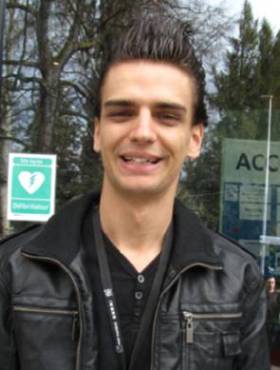 Rounds 8 to 11 will be at 3pm (local time) from Wednesday onwards.