Here are the videos to watch! Courtesy of Europe Echecs.

In the Women's section there are only two leaders:

The eldest of the Polgar sisters has an impressive CV in the chess world, but nowadays is no longer playing. Instead she has other chess interests, see the following sites to find out more!

Here are a selection of our recent photos starting with those of the former World Women's champion.: 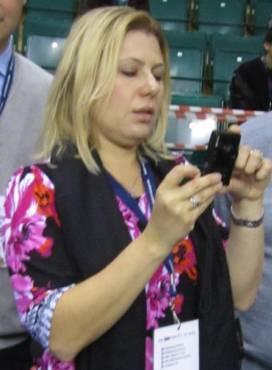 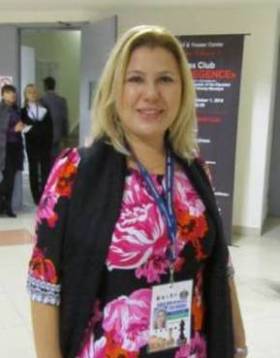 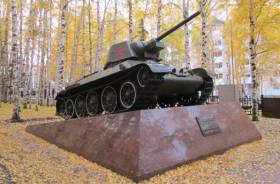 A tank in the park! ©chessanytime.com 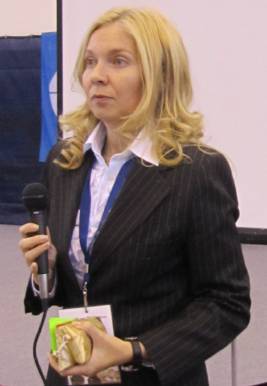 The first ever female 'Chief Arbiter' at an Olympiad ©chessanytime.com 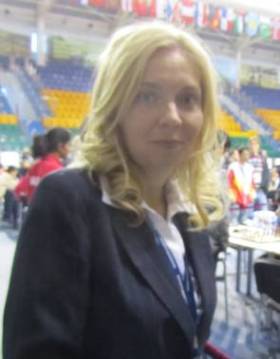 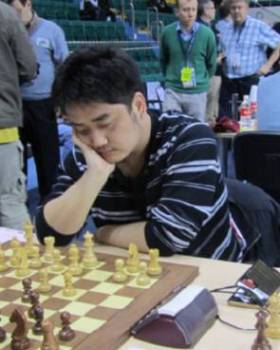 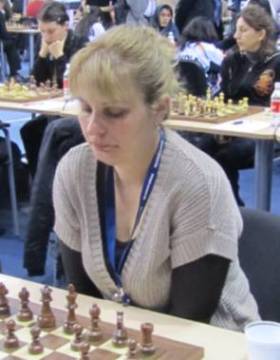 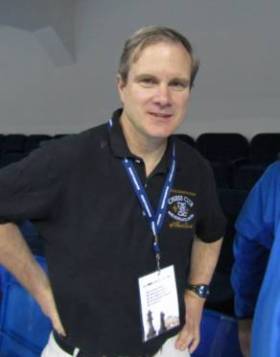 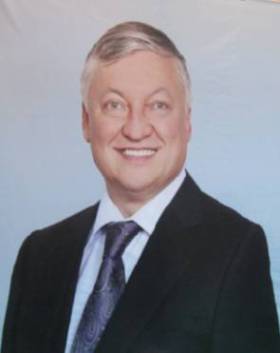 A canvas Karpov, the real one is out canvassing!?©chessanytime.com 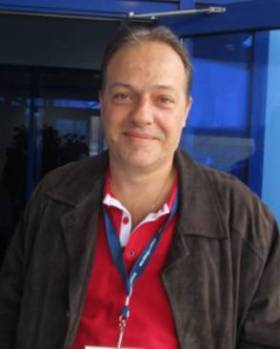 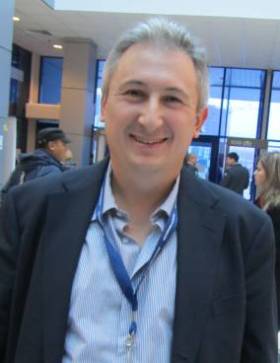 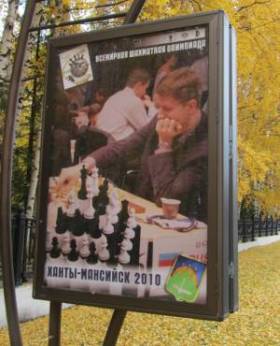 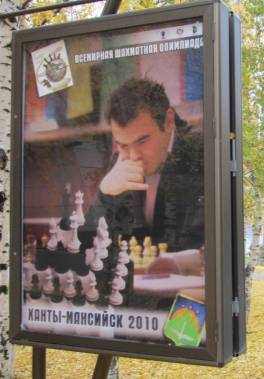