Sergey Karjakin has proven to be a real connoisseur of the Double Fianchetto, and his inventive novelty in Jakovenko-Karjakin is a testament to his level of understanding and preparation in this line. 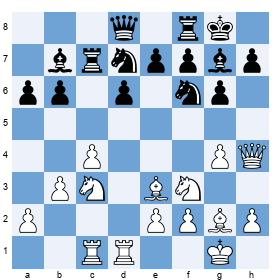 The most human explanation of 14...Rc8!? I can muster is as follows: in exchange for 'losing' two tempi Black has encouraged White to further loosen his position (g3-g4), thereby cutting White's own queen off from the queenside. The counterthrust ...b6-b5! now gains in strength (possibly in conjunction with a discovered attack on c3 by ...Nf6-xg4). The rook facilitates this plan in slyly returning to c8, making way for counterplay with ...Qd8-a5. 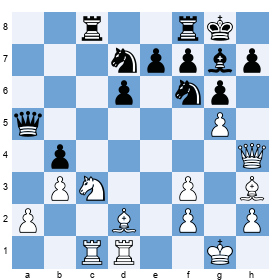 and Black expertly navigated the complications to reach an opposite-color bishop middlegame in which he outplayed his strong opponent.

Go to ChessPublishing to see more of the very latest English Opening theory!