The only tie-breaks to go beyond the Rapids and into the Blitz phase was Igor Lysyj against Leinier Dominguez, the 2008 World Blitz Champion. Indeed it was decided in the Armageddon Blitz, where White has more time, but an obligation to win, which is exactly what the Cuban did.

Most of the favourites, but not all, managed to win today, for example Vassily Ivanchuk, Ruslan Ponomariov and Gata Kamsky all made it.

However, whereas No.9 seed Peter Svidler went through, Shakrhiyar Mamedyarov was the shock exit of the day. 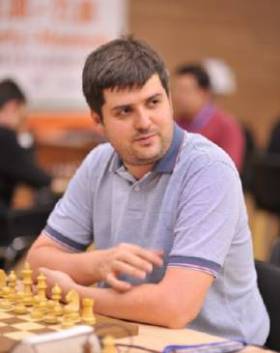 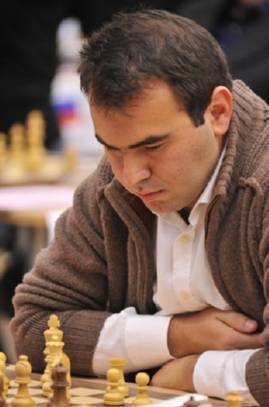 Here is a complete run-down of the tie-breaks, plus an indication of the pairings tomorrow.

Leinier Dominguez will meet Judit Polgar in the fourth round.

Gata Kamsky will meet Peter Svidler in the fourth round.

The losing finalist last time around, Ruslan Ponomariov, will meet Lazaro Bruzon Batista in the next round. 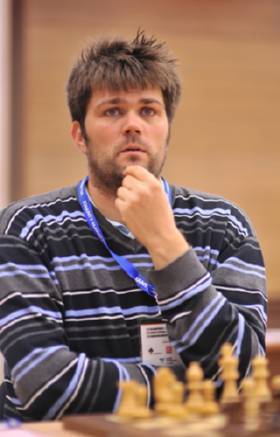 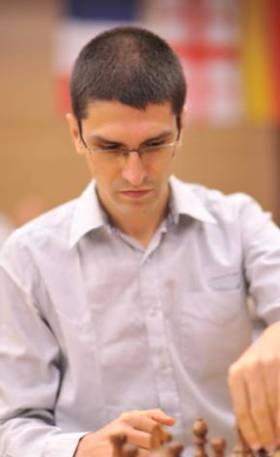 The match featuring two of the outsiders led to a win for the Danish No.1.

Peter Heine Nielsen will meet Vugar Gashimov in the fourth round.

Vassily Ivanchuk will meet Bu Xiangzhi in the fourth round.

The winners of tie-breaks 8 and 9 will meet in the fourth round. Few expected the name of Yaroslav Zherebukh to still be in the draw so far into the competition. He will play David Navara. 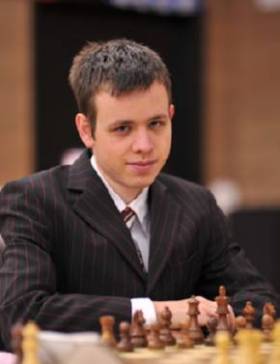 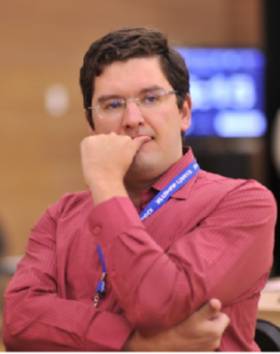 After yesterday's dramatic events, many will be particularly interested by the outcome of the following match. Their classical games lasted a total of 200 moves(!) and David Navara, who pressed in both games, and could have won yesterday if he was more ruthless, finally managed to qualify. Today, for once, they weren't the final pair to finish, but only the next to last!

A slight surprise in the following match, but Potkin is still the current European Champion.

The winner of tie-break 10 will play Alexander Grischuk in round four, another all-Russian encounter!

The fourth round starts tomorrow on the 6th of September, with one game already known before today's tie-breaks:

In total, of the top sixteen seeds, ten have survived to the fourth round.

All of today's photos are from the official site.